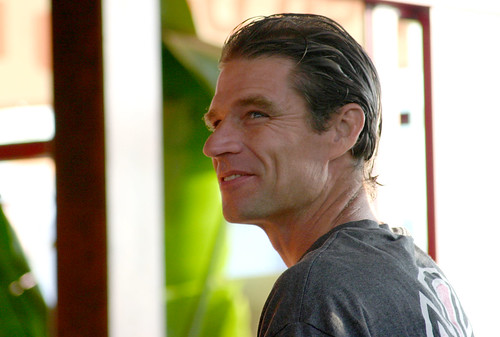 He has MISFIT tattooed on one leg, and MENTOR on the other. "Back in the day" when things were crazier and Tom was drinking, G.G. Allin crashed on his couch. He has a '33 flathead Ford truck and a variety of impractical motorcycles. He can make metal do whatever he wants it to. Tom rides a dirt bike at night in the desert, and broke his leg doing it. He skateboards when he can, too.

Tom lays tile for a living. He's not happy when he has to work weekends, because he's not going to get any retirement. He'll work until the day he dies. Until then, there's the weekend and the thrill of speed and danger.

Tom walks stiffly and sits down with a grunt, but he's quick to smile and loves swapping stories about punk rock, motorcycling, hot rods, and the fuckin' mess the world's in.

The increased Lexapro dose seems to be a win so far. I think I do have more reserves of "I don't give a damn". Unfortunately I'm also sweaty and a bit sleepy, but that should be less of a problem in a week or so.

The increased stability is welcome. I still get tipped over into various bad mental states by the usual triggers, but the level of discomfort is about at "mild stomach ache", rather than "severe nausea". I'll take it.

As an example, I'm having my usual Sunday night depressive crash but it's more of a thump than a crash.

One thing I've noticed on the current regimen is that I am more annoying. I'm louder and I talk a lot more, and I write a lot more, and I'm more opinionated and authoritative. Being less depressed and more focused is part of it, and I'm sure that the other effects of the stimulant also contribute. I assume that this is a transitional thing, but maybe I'm headed back towards being the all-knowing blowhard I was at 21 before the Big Crisis. Hmm. Maybe I should become a rock critic again?

Hi honey. This is the longest time I have gone without ever speaking to you over the phone. God I miss you. I wish someone, anyone could make sure you see this and let you know that I still love you and am in love with you and always will be. Your also a great dental hygenist and friend. 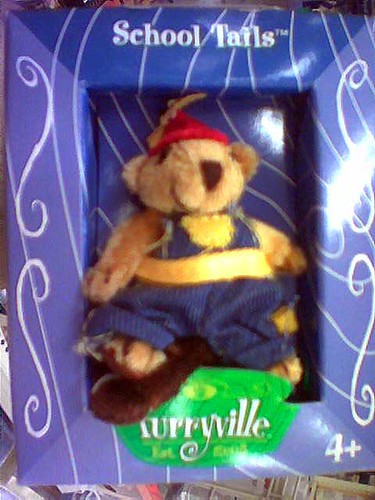 the_silent_one chose to send me this from Target. 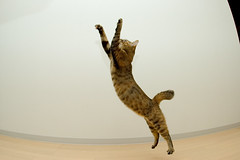 Maybe today can be Talk Like a Malaysian Pirate Who Has Been Drinking Cheap Thai Whisky All Day and is Chasing You Around the Desk of Your Cruise Ship With A Rusty Machete Day.

changeng is going to do a medley of the worst possible songs at my local coffeehouse. Please go here and help him with suggestions to make us drive our heads through the plate glass as he serenades us!

This is how people dance in my town. Particularly how they dance after they've had three or four small pieces of food on skewers and 6 beers, and Hootie and the Blowfish is playing.

Unsurprisingly I came out as a liberal democrat, right on the border with socialists, even though I answered "wrong" for that belief set on some hot button issues.

Unusual desert monsoon storm hit tonight. Big cold drops, some hail, lots and lots of thunder and lightning, as below.